Ryujinx is an interesting application especially for all the Nintendo fans out there. It might not be the easiest to handle Nintendo emulator out there, but it sure is an interesting piece of software to interact with. This program does require a Nintendo Switch prod.keys file which in all legality can be obtained only if you own the product itself. Still, it can be an interesting experience to play Switch games on your machine.

The name reference to mythical sea gods and the like is a nice feature and blends in well with Nintendo's general video game perspectives and vision. At this point, the app can launch two-thirds of the available Nintendo Switch titles out there with half of them running well enough to be actually playable. A nice touch is indeed the fact that the app takes one to the initial setup page where every step is carefully explained.

The procedure is somewhat similar to that of other emulators. You'll need to install the Switch firmware before anything else can be done. Still, this won't rid you of the prod.keys issue. While the app is pretty neat and easy to navigate through, all third-party elements it requires are not as easy to come by or integrate/install. You'll need some experience with computers and extra knowledge on how Nintendo's console works will also come in handy. 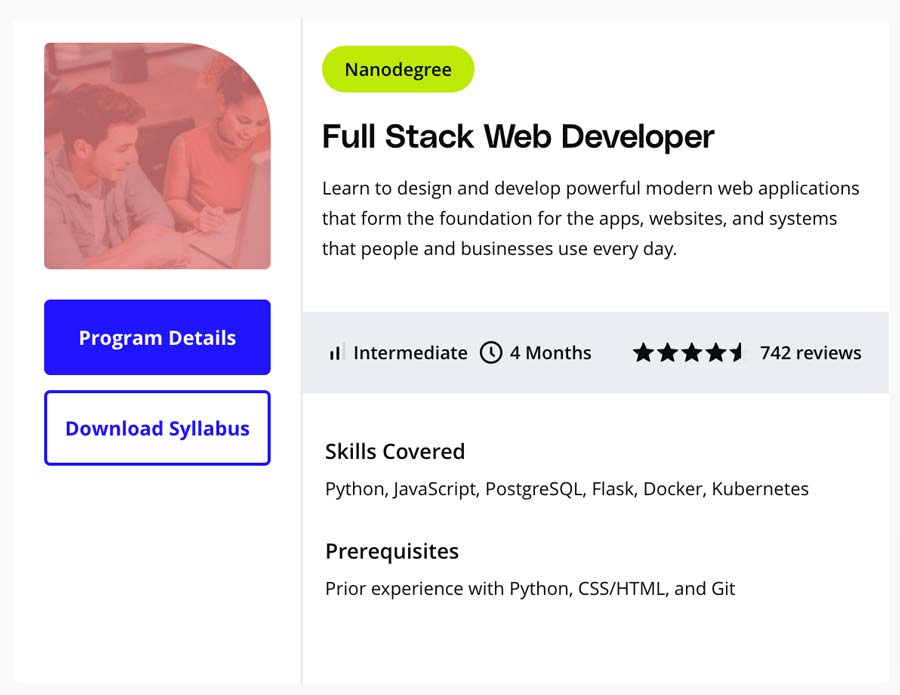