Although the Ikarus anti.virus app can be updated if the computer it is installed on is connected to the Internet, sometimes a connection is not available, making it impossible to obtain an update. However, users can apply the update manually by placing the "t3sigs.vdb" file inside the "ikarust3" folder.

The T3 Command Line Scanner is a little more complicated to update. The "t3sigs.vdb" file needs to be manually loaded from the application, which comes with a Command Line Interface (CLI). Therefore the entire update process has to be executed manually from the beginning to the end. After copying the update component on the target computer, the user needs to launch the T3 Command Line Scanner executable (t3scan) with the corresponding argument (-VP or -VDBPATH) and include the path of the update file.

After executing the steps mentioned above, the program displays the version of the engine, the VDB file's build number and a summary of scanned files. 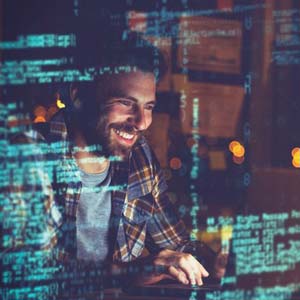 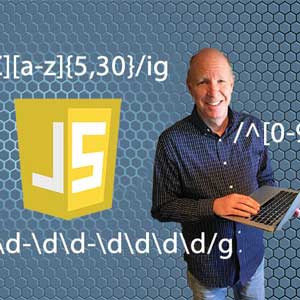 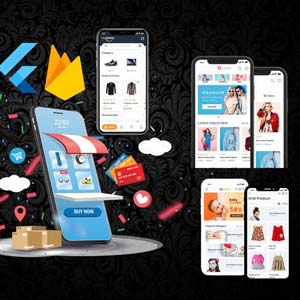 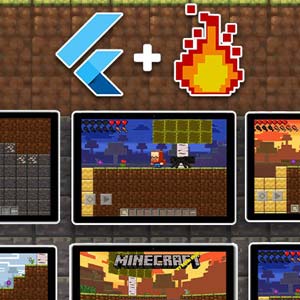