Play ambient sounds, combine them, and play them offline, all with this simple, modern-looking app, geared to help you focus and relax

Ambient sounds can be of great aid to some, helping boost their productivity and shift their focus to the task at hand. While it may be distracting to some others, it cannot be argued that it brings about a certain feeling, to get one in the mood.

It is no surprise that ambient playlists and live streams do have an audience — and not a puny one, at that. As their main scope is to help you focus and even decompress a bit, standalone applications geared towards ambient noise relaxation have started appearing. Ear Transit has been crafted just for that: pick and combine any of the five noise samples, and listen to them offline.

The app is a very simple, no-nonsense one, and you'll notice that at first glance. Its layout contains four ambient noise options, and that's all there is to it. The options are as follows:

"Cafe" is rather different: it's a busy coffee shop atmosphere, with lots of talking interspersed with the noise of rattling cutlery. "Stream" takes the chirping from "Birds" and couples it with the gentle sound of a flowing river. Cricket sounds are also available in the latest update.

These sounds, while being able to be played separately, can also be combined: you can pair the turbulent rainstorm of "Rainfall" with the bustling atmosphere of "Cafe" and the tweeting present in "Birds" — all at once.

The lack of noise

The fact that there are only five ambient tracks available is where this software falls short. Sure, you can combine them and get a more specific atmosphere, but a few more options to choose from would have been to good effect.

As such, Ear Transit does have some room for improvement. Irrespective of the number of ambient sounds that can be played and combined, one can claim that the app looks promising. 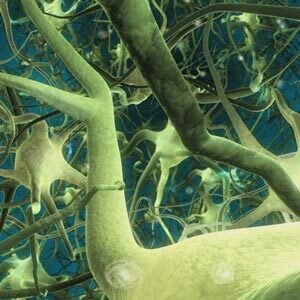